Pivoting Your Business For Success 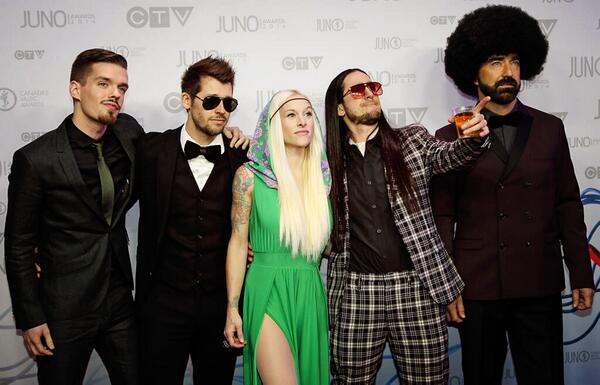 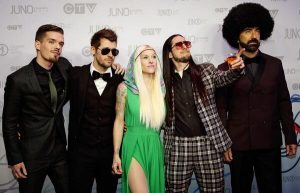 Pivoting Your Business For Success

For popular indie band Walk off the Earth (W.O.T.E.), the time to pivot was 2012. According to Marketing Magazine, early that year Walk Off The Earth was $60,000 in debt. The band had been around for several years, often driving for 20 days, performing four shows for just a few hundred people, just struggling to survive. They realized something had to change if they wanted to make music their career, they needed to pivot for a more successful outcome.

They had to do things differently to capture attention and find loyal fans. That’s when they discovered the leverage of social media. Three years later they have legions of devoted followers (WOTElings) worldwide and sold out concerts in Europe, Australia, Canada and the US.

How did they achieve such success in just a few short years? This is a classic example of pivoting for success. Instead of concentrating on touring with limited results, they used the power of media to reach new audiences. One of the first videos posted to YouTube was the cover of Goyte’s “Somebody That I Used to Know”. This wasn’t just an ordinary cover video, its unique take was simply all five band members covering the song on a single guitar, producing a clever rendition. It didn’t hurt that they did an amazing job on the song. Result, this video went viral and to date has over 162 million views and almost 1.5 million likes. This original video landed them a spot on the Ellen DeGeneres Show and a recording contract with Columbia Records. But the band didn’t rest on this success. They are true to their indie branding. Everything they create is fun, has a freshness and uniqueness. Sarah Blackwood, the lone female artist in the band says a lot of work goes into all their YouTube videos to make sure they have quality content, whether they are doing covers or original material.

For the full interview on how the band turned it around, click below

Walk Off The Earth takes their social media success seriously, because they know music fans are fickle. Their connection to their fans is real, their postings on Facebook (800,000 fans) and Twitter (100,000) keeps them in touch and they are responsive. Perhaps they don’t have the fan base of Canadian sensation Justin Bieber, but they are doing it their unique way and are role models for their young fans.

They are also smart business people….yes a band is a business. With the leverage of 1.5 million YouTube subscribers to their YouTube channel, they have gained corporate sponsorships from Pringles chips, Volkswagen (featuring the Beetle) and ING (Tangerine). Corporate sponsorships can mean dilution of a brand, but in the case of W.O.T.E., they maintain creative control of how these products are shown in their videos. They are so cleverly integrated, you don’t feel the “sell” of the sponsor as you might say in a Pepsi video. The seamless integration of the VW Beetle in the three sponsored videos is a great example. The band is only embracing partnerships that work for their own unique brand.
*************************************************************************************************
Takeaways:
● Pivoting, means changing your business model until you can prove that it works and is providing the revenue for success. Sometimes pivots are major shifts and other times it is a small change that can produce sales results.
● Don’t give up! Before they had success, the W.O.T.E band spent a few years doing what they loved with limited revenues, they were just surviving.
● Taking Chances – Sometimes you have to experiment, your gut feel can far outweigh marketing analytics. Use your creativity to pivot the business to find new markets, new product additions and then leverage what works to hone your brand message.
● Uniqueness – Whether you are a spa, restaurant, online magazine, organic skincare company, find that “uniqueness” that makes you stand out in the crowd.
● Consistency – Once you have found the magic formula for marketing your brand, whether it is through social media, Facebook, Twitter, Pinterest etc. or more traditional marketing channels, keep the message consistent, but produce it in different ways to give it a fresh flavour each time. This way you will develop your loyal customer base. Make sure your “brand look” is executed seamlessly starting with your logo, website and moving on to social media and advertising. Don’t send out mixed messages.